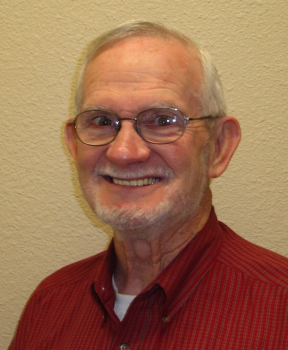 Avery has served as an elder for over 20 years, and prior to that served as a deacon for 16 years. He has been a small business owner in the Tulsa area for over 34 years. He joined the formation of Grace Bible Church in 1994.

Avery has been trained in Navigators, biblical counseling, and as a small group leader. He has been involved in two missionary trips and several Bible conferences. He has spent many years providing one-on-one discipling and leading Bible studies for men.

Avery and his late wife Mary have one adult son and two grandchildren.

Steven has attended GBC since 2003, having served as a deacon and leading the youth for over a decade prior to becoming an elder. He remains actively involved in leading small groups and discipleship.

Steven works in the facilities department at a local higher education institution. Steven and his wife Jamie have been married since 1994, and they have two sons and a daughter. He enjoys Oklahoma State athletics (most of the time), reading, playing tennis, and watching English Premier League soccer. 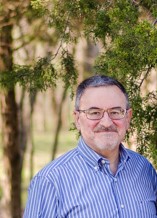 John has been a member of GBC since 1998 and has been actively involved in teaching, counseling and discipleship. John graduated with a Master in Theology from Dallas Theological Seminary in 1991. He later served as a pastor in southern Oklahoma prior to coming to GBC. John worked as a businessman in the Tulsa area for over twenty years before accepting the position of full-time pastor-teacher in June 2020.

John and his wife, Connie, have been married since 1983 and have two daughters and four grandchildren. 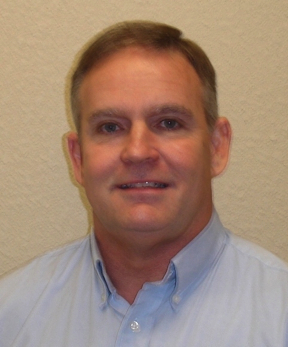 Kevin served for 25 years as a police officer with the Tulsa Police Department before coming on staff at GBC in 2005. He was ordained to the gospel ministry in 1991.

Kevin and his wife Betty have been married since 1979 and have two adult sons, three grandsons and two granddaughters. 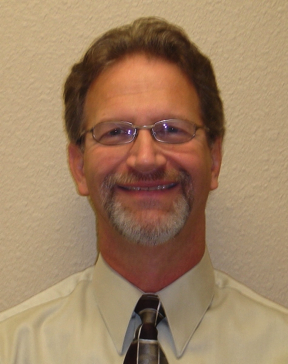 Terry has been a member of GBC since its formation in 1994. He is actively involved in teaching, small group leadership, and discipleship. Terry has lived in Tulsa his entire life and is now retired.

Terry and his wife Resa have been married since 1980 and have two married adult children and seven grandchildren. 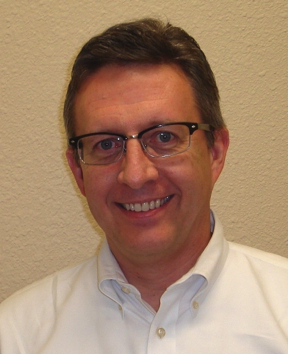 Greg has been a member of GBC since 1994 and served as a deacon prior to being appointed an elder. He serves as the worship leader and leads one of the Bible studies for men.

Greg has worked for a local Tulsa bank since 1984. He and his wife, Martha, have been married since 1984. They have five children and three grandchildren.